History of Hemp in Ireland 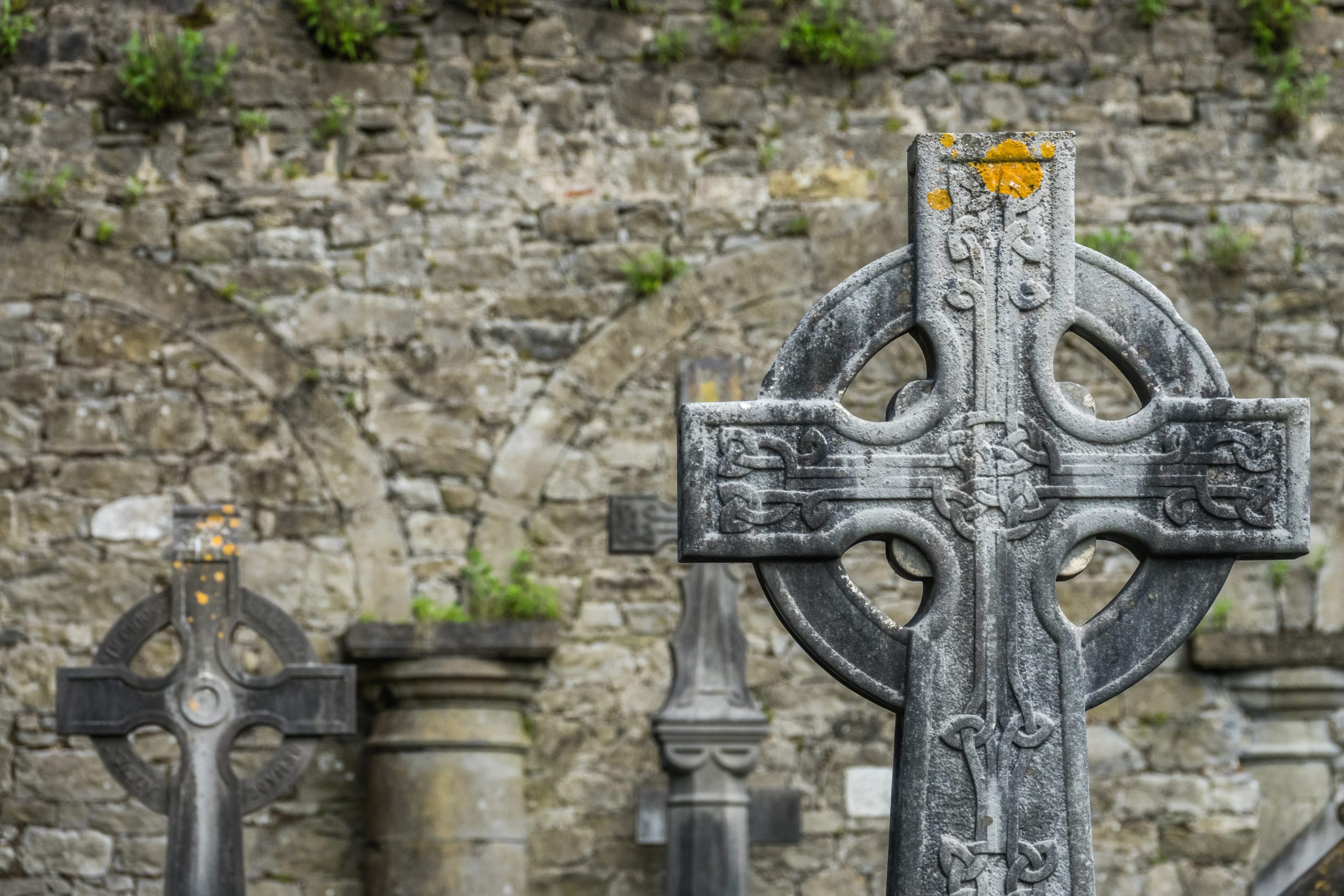 07 Aug History of Hemp in Ireland

Hemp evolved on the eastern Tibetan Plateau in ancient days, according to a US pollen study published in May 2019. The plant still grows wild across Central Asia. More than 4000 years ago Chinese farmers began to grow it for oil, fibre, rope, cloth, and paper. And Ireland’s hemp history goes way back too.

After obtaining dominance of Ireland in the 17th Century, Queen Elizabeth I sought to encourage Irish farmers to grow hemp for supply to English factories. England removed customs taxes on hemp imports from Ireland but the Irish were already using hemp fibre alongside wool to develop their own textiles industry.

In the early 1800s the threat of Napoleon loomed. Ireland was forced to supply the British admiralty with hemp and flax for making sails and rope. This was the largest navy in the world and it remained so up to WWII – so that’s a lot of hemp! As Napoleon’s power peaked, Britain urgently needed more supply. The British admiralty and government came up with a grand plan – drain Ireland’s peat bogs and acquire over a million acres of land to grow hemp! Very creative; and nice soil for hemp!

The scheme ceased when Napoleon fell into decline.

Meanwhile back in the bogs, while some panicked over the threat to their main source of fuel and income – not damage to the environment  – others realised the great economic potential of hemp. People like Irish scholar George Sigerson, a prominent member of the Gaelic Literary Revival, who published a booklet entitled Cannabiculture in Ireland; its profit and possibility, calling for the mass production of hemp in Ireland to help the struggling economy.

William Brooke O’Shaughnessy an Irish Doctor, was knighted by Queen Victoria for his research into the therapeutic effects of cannabis.

Born in Limerick in 1809, he studied medicine at Trinity College and later the University of Edinburgh from where he graduated in 1829. Medicine, chemistry, forensic toxicology and anatomy were among his disciplines. In 1833 O’Shaughnessy took a job with the East India Company as an assistant surgeon in Calcutta. And so began his lifetime interest in India and research into the therapeutic effects of cannabis. He discovered that cannabis and other plants had been used medicinally and recreationally in the region for thousands of years.

His first publication, On the preparations of the Indian hemp, or gunjah (Cannabis Indica), their effects on the animal system in health, and their utility in the treatment of tetanus 6 and other convulsive disorders; was released in 1839. It presented research and case studies on patients suffering from ailments such as: cholera, rheumatism, hydrophobia, tetanus, rabies and a 40 day old baby with convulsions.

O’Shaughnessy’s many lectures and publications spread knowledge of medicinal cannabis throughout Europe, Canada and the US. Thanks to his careful documentation, local doctors and chemists were able produce their own potent tinctures. After his death the Dublin Quarterly Journal of Science published the following as part of his eulogy.

“If the history of the Materia Medica were to be divided into Epochs, each determined by the discovery of some remedy of transcendent power, the period of the introduction of Indian hemp into medicine would be entitled to the distinction of a new era…  The [Irish] public and the profession owe a deep debt of gratitude to professor O’Shaughnessy.”

Take a leaf out of George Sigerson book and call for the mass production of hemp in Ireland to help the struggling economy. Especially since they took our bogs! And this time it wasn’t the British!

And legal greenhouse growing … ahh but we’re not there yet!

We are the Ireland’s favourite Online CBD Dispensary. Checkout some of our quality CBD products below.