What is the difference Between Male & Female CBD Hemp Plants?

Home > News  > What is the difference Between Male & Female CBD Hemp Plants? 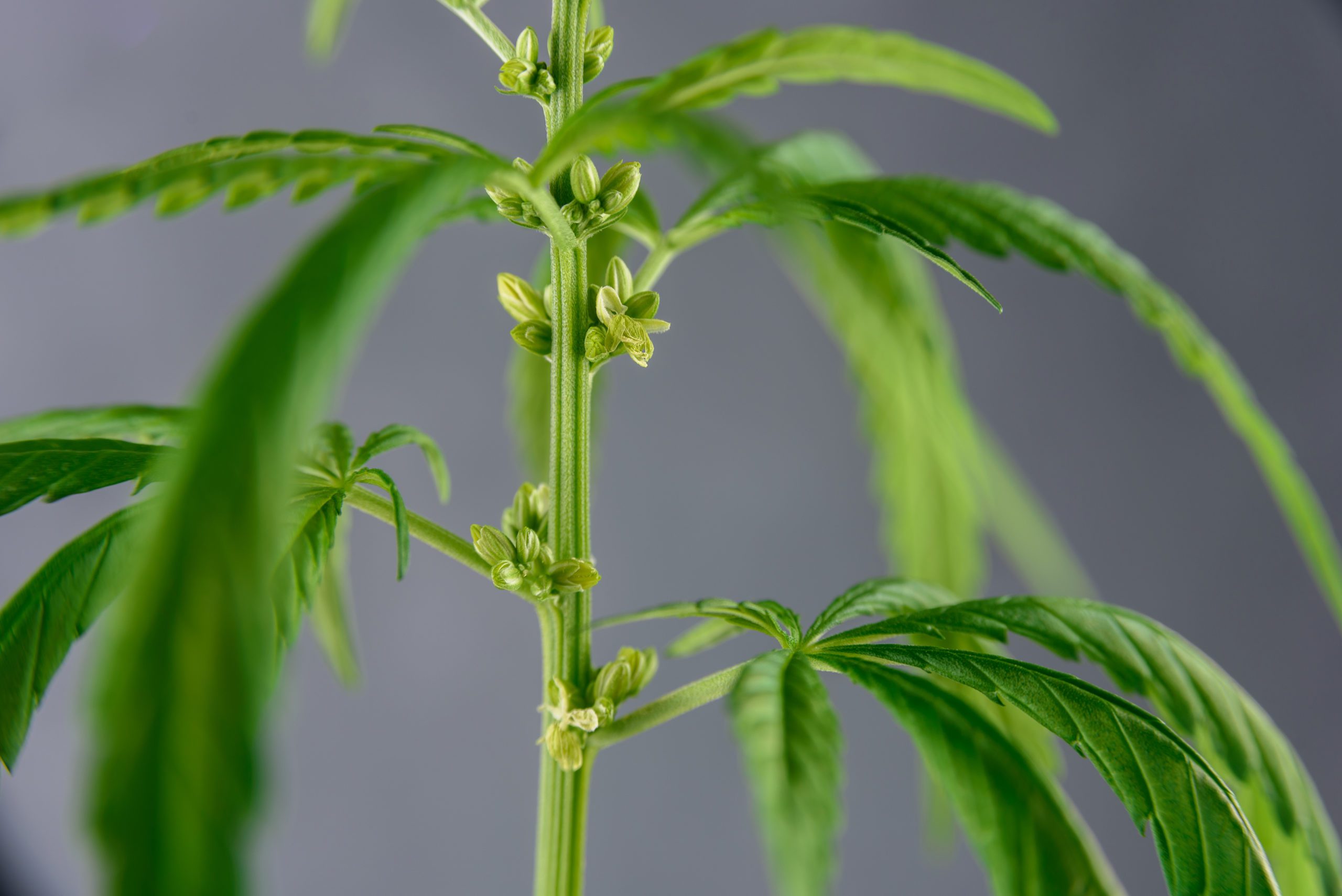 20 Sep What is the difference Between Male & Female CBD Hemp Plants?

Cannabis is dioecious in nature, meaning they produce separate male and female plants. During the vegetative stage within the life cycle, both female and male plants look similar and indistinguishable. They reveal their sex as they transition into the flowering stage. Female plants will begin to produce flowers or buds rich in cannabinoids, while male plants will form sacs filled with pollen. Reproduction occurs through wind pollination when male pollen sacs release pollen into the air making their way into the flowers or female plants.

Male plants don’t produce flowers or buds. Which makes them less desirable for growers seeking any amount of cannabinoids. Male plants are mainly used to breed new strains. Males are known to produce softer fibres than females, making them ideal for products like clothing or textiles.

If you’re looking to purchase high-quality CBD flowers look no further than the CBD Boyz. When we grow and cultivate CBD flowers, we make sure to clone every plant from a female! Which guarantees no males are ever hurt in our grow rooms.