What are CBD Flowers? 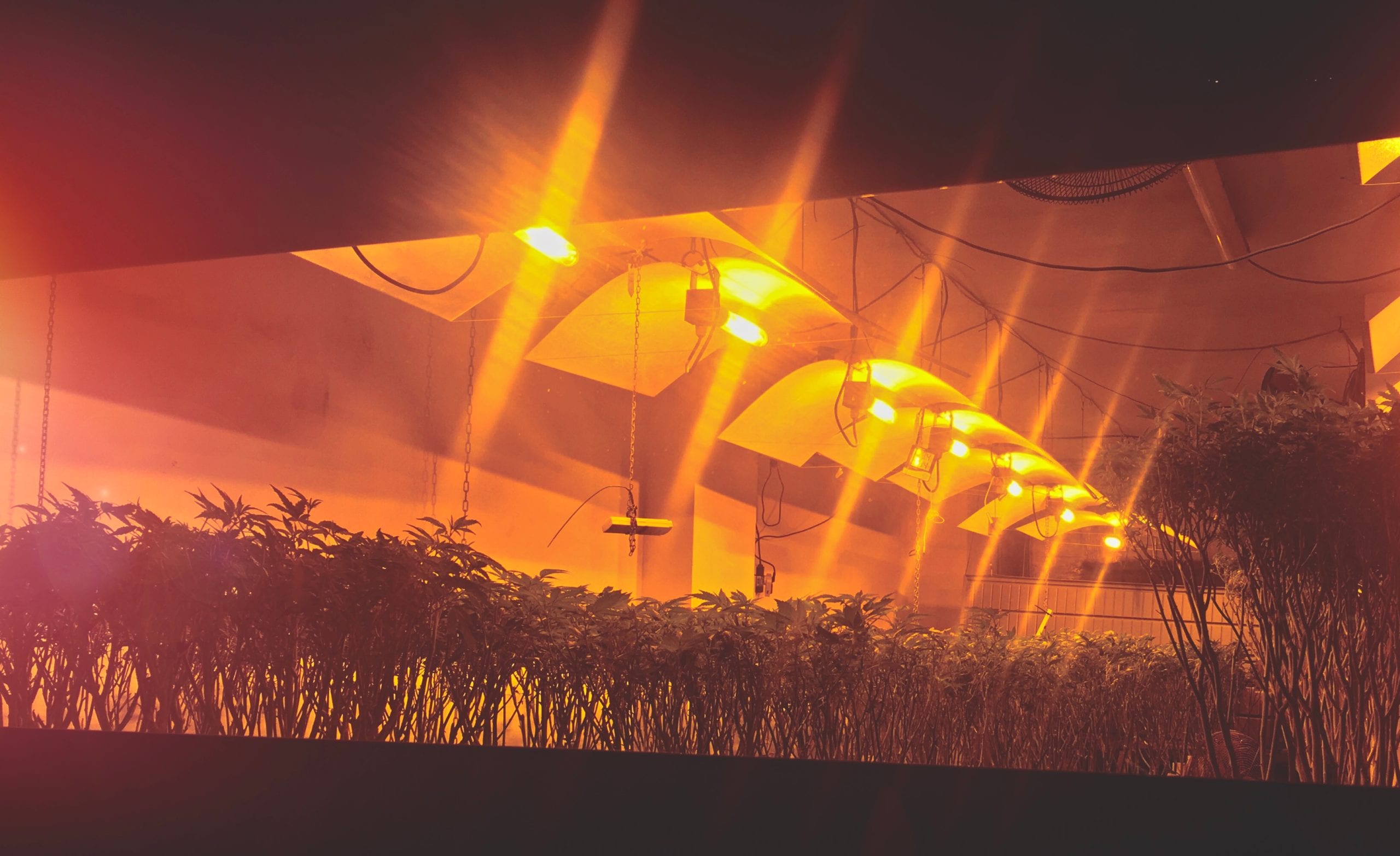 15 Mar What are CBD Flowers?

CBD buds and flowers are produced by the Hemp plant during its reproductive season which normally occurs in the autumn. There are two kinds of Hemp plants – a female plant and a male plant.

The male and female plant look quite similar but have some subtle differences. Males tend to have less foliage, thinner stems and look more wiry. Its most identifiable feature are its small pollen sacks. Females are more stocky with fuller foliage and strong chunky stems and roots. When the female Hemp plant starts to produce flowers it indicates she is fertile and ripe for pollination. This signals the male plant’s pollen sacks to burst open and pollinate her flowers which in turn produce seeds.

If the female is not pollinated her flowers continue to grow producing more and more resin in the hope that she can attract male pollen. The flowers are rich in Cannabinoids which harmonise with the human endocannabinoid system.